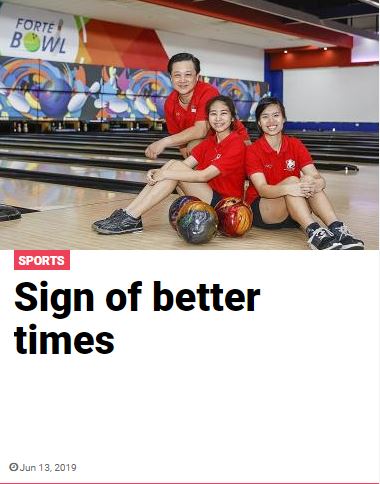 Extracted from the Today paper dated 13 June 2019 at
https://www.tnp.sg/sports/others/coachs-use-sign-language-and-technology-helps-deaf-bowlers-win

Bowling coach Francis Liew picked up sign language in 2009 so that he could communicate better with the deaf bowlers that he is in charge of.

“The common mistakes are in their swings or footwork, which will affect the last movement before their release,” he said after a training session at JForte Sportainment Centre in Kovan on Sunday.

“This way, I can tell them their mistakes, so they can see and know, and make the changes.”

His methodology, combined with the athletes’ grit, brought Singapore success at the 1st Asean Deaf Bowling Championships in Manila two months ago.

Liew’s use of video technology during training was vital to their success, as playing back clips of their swings and footwork allows them to perfect minute details and build them into muscle memory.

Having a strong foundation gives the bowlers an edge during competitions, when they have to remove their hearing aids.

This makes it more challenging for them to maintain their balance and be consistent.

Women’s singles champion Kimberly Quek, 18, said: “My sense of balance is compromised. If you can stay in balance, then you can maintain accuracy and be consistent.”

The Singapore Sports School student also emphasised the importance of strengthening her core by going to the gym or running every morning.

Quek reaped the biggest medal harvest of four golds and a bronze. Her most memorable win was with doubles partner Adelia Naomi Yokoyama.

Yokoyama, 20, who often gets distracted when she competes without noise, agreed.

They were trailing Filipinas Maria Catalan and Katrina Locsin throughout the event.

With one game left, they were 65 pinfalls behind. However, Yokoyama and Quek managed final games of 195 and 230 respectively to pip their opponents by six pinfalls.

Yokoyama, who was the first Singaporean Deaflympics gold medallist when she won the Masters event in 2017, clinched two golds and three silvers in the Asean meet.

Vincent Chong also pulled off an upset when he won the men’s singles event.

Chong, 51, did not expect to win as he was competing against Malaysian Mohd Firdaus, who was fifth at the 2017 Deaflympics, while Chong was 58th.

However, he maintained a steady lead to finish first, 58 pinfalls ahead of Firdaus.

“Before the competition, my coach and team manager kept hounding me to win. So, when I went to the event, I had a lot of determination to achieve that for Singapore,” said Chong, who works as a masseuse.

Singapore Turf Club president and chief executive Chong Boo Ching said: “As part of our continuous effort to contribute back to the community, we are proud to be the sponsor of the wonderful team from Deaf Sports Association, who have not only done Singapore proud on the international stage but also inspired all of us to pursue our dreams with perseverance.”

Quek, Yokoyama and Chong will next test themselves at August’s 4th World Deaf Bowling Championships in Taiwan, where about 200 athletes from 28 countries will take part. 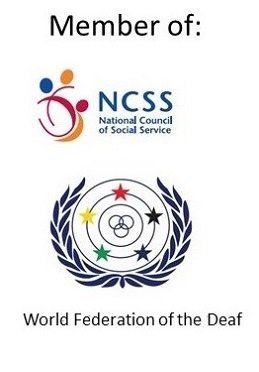 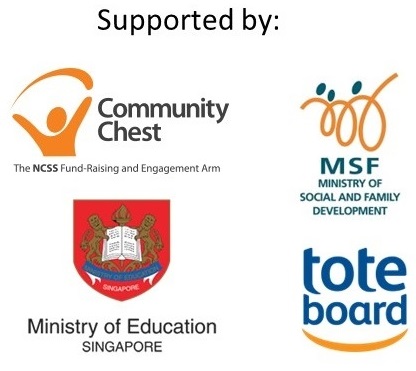 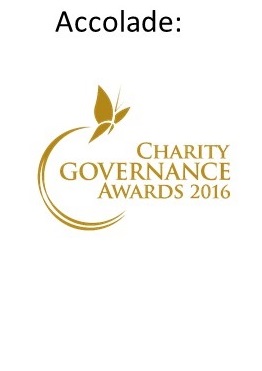